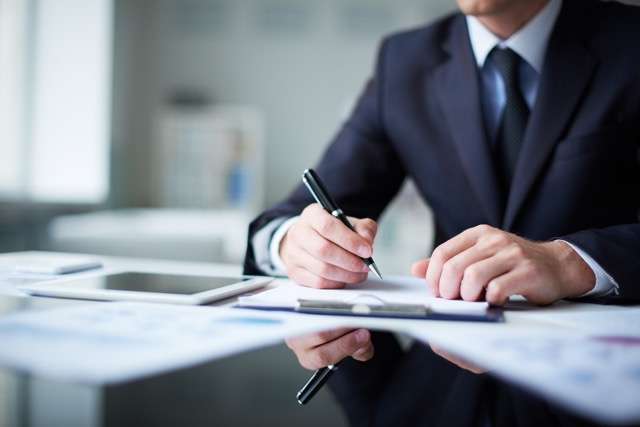 Posted at 10:07h in ARTICLES by Victoria Shanukova

Kianoosh Azarmi-Movafagh (“H”) and Sorour Bassiri-Dezfouli (“W”) were married for 11 years with one minor child, primarily cared for by H. W was the breadwinner. H was and remains dependent on universal credit. The judge at first instance made an order for a lump sum payment of £625,000 from W to meet H’s needs. £425,000 was for the purchase of a property and £200,000 was ordered towards his costs, as the judge accepted that a provision for H’s debts is part of meeting his needs.

W appealed on two grounds: that H did not need to buy accommodation, and that she should not be responsible for his debts. Judd J rejected the first ground. With regard to the second ground, Judd J concluded that the order put W in a worse position than if a costs order was simply made against her. Judd J held that the £200,000 referrable to H’s costs should form a charge on the property to be bought by H, as a percentage equivalent to the sum that £200,000 would bear to the purchase price, repayable to W on H’s death, remarriage or permanent cohabitation. Judd J did not give a reason other than that the first instance judge was wrong to allow H to recover the lion’s share of his costs, particularly where a finding of violence was made against him during the Children Act proceedings.

An order for costs was made against H for £25,000 which was to be added to the charge.

Both parties challenged the decision. H argued that Judd J should not have imposed a charge that neither party sought. W claimed that the order meant she would still end up paying £625,000 even if Judd J agreed that she should not cover H’s costs, and that the order contravenes the clean break principle. King LJ accepts that there would be a continuing financial link between the bitter parties.

This second appeal considers the proper approach to costs in needs cases.

The starting point of the costs regime in financial remedy cases is the “no order” principle. However, the court has the power to make costs orders because of the conduct of a party in relation to the proceedings, such as refusing to negotiate responsibly. This is not applicable to the case at hand.

The judge at first instance has wide discretion as to the extent of an enhanced lump sum order to a party receiving a needs award. There is no rule that requires the first instance judge to carry out an analysis by reference to the principles applicable to costs orders. King LJ sets out that in cases where an order substantially in excess of the sum required to meet a party’s assessed needs was sought to settle costs or debts referrable to costs, the judge should: (i) consider whether an order for costs under FPR 28(6) and (7) with reference to FPR PD 28 para 4.4 should be made; and (ii) have in mind what the proposed order by way of additional lump sum to meet costs would represent if expressed in terms of an order for costs – this would act as a cross check of the fairness of the proposed order.

In this case H has no income, and no provision was made for maintenance. As H’s conduct and level of costs were not criticised, the first instance judge was entitled to award him a sum towards his debts. Judd J’s subsequent decision precludes the parties from achieving a clean break, and neither parties had an opportunity to make submissions in respect of the charge. Furthermore, a finding of domestic abuse does not justify what would otherwise be an inappropriate order.

The appeal against Judd J’s imposition of a charge on the property was therefore allowed.

This website uses cookies to improve your experience while you navigate through the website. Out of these, the cookies that are categorized as necessary are stored on your browser as they are essential for the working of basic functionalities of the website. We also use third-party cookies that help us analyze and understand how you use this website. These cookies will be stored in your browser only with your consent. You also have the option to opt-out of these cookies. But opting out of some of these cookies may affect your browsing experience.
Necessary Always Enabled
Necessary cookies are absolutely essential for the website to function properly. These cookies ensure basic functionalities and security features of the website, anonymously.
Functional
Functional cookies help to perform certain functionalities like sharing the content of the website on social media platforms, collect feedbacks, and other third-party features.
Performance
Performance cookies are used to understand and analyze the key performance indexes of the website which helps in delivering a better user experience for the visitors.
Analytics
Analytical cookies are used to understand how visitors interact with the website. These cookies help provide information on metrics the number of visitors, bounce rate, traffic source, etc.
Advertisement
Advertisement cookies are used to provide visitors with relevant ads and marketing campaigns. These cookies track visitors across websites and collect information to provide customized ads.
Others
Other uncategorized cookies are those that are being analyzed and have not been classified into a category as yet.
SAVE & ACCEPT